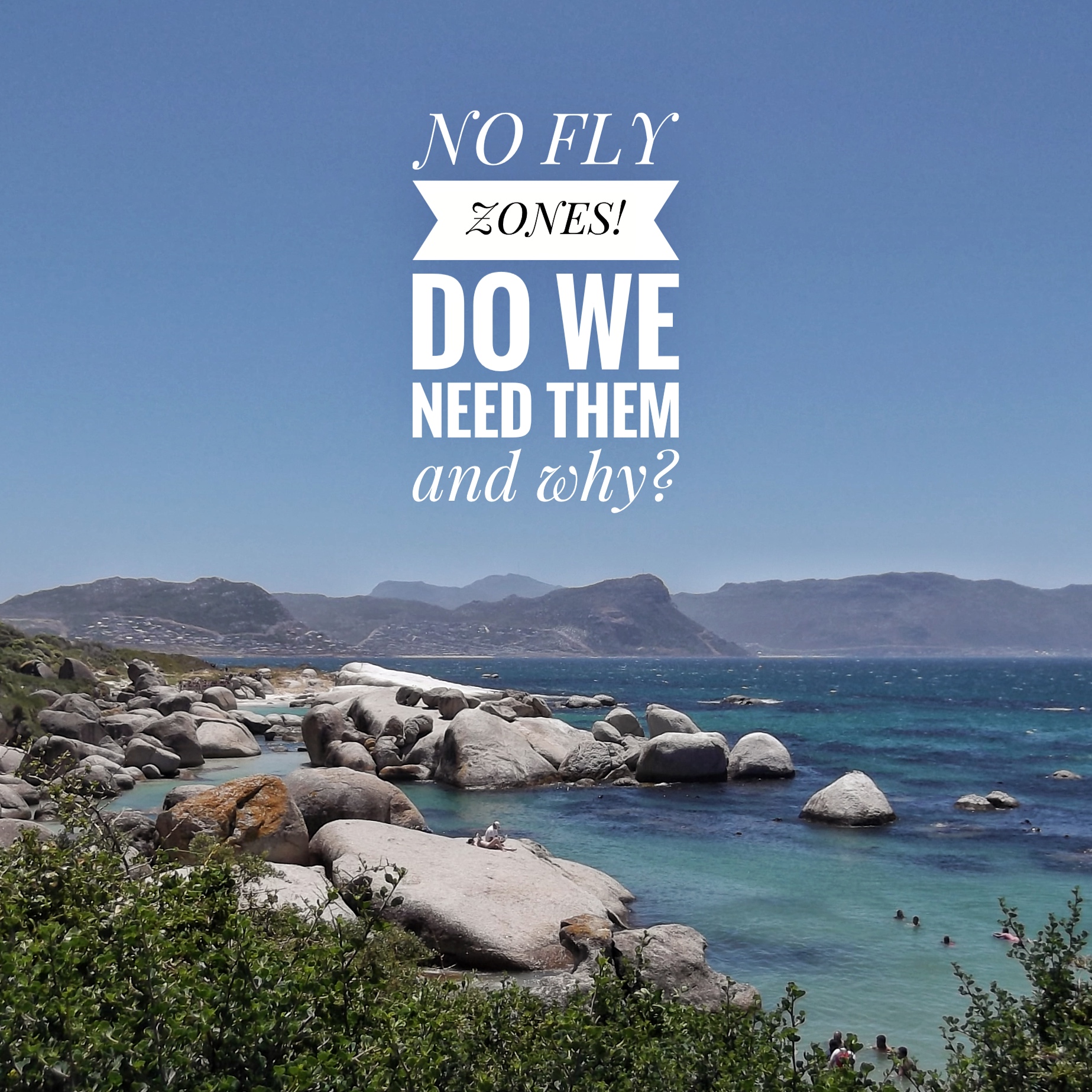 To fly or not to fly… What exactly are “no fly zones”?

No fly zones (NFZ) exist in what is in aviation called “controlled airspace” which includes airspace classes A, B, C and D. For drones – no fly zones in classes B (some countries don’t have this class) C and D would typically apply as class A is designated for high flying air planes.

Although you may come across some videos of drones surfing class A airspace (apparently somewhere in Siberia) this is definitely not a common occurrence and your Mavic probably won’t thank you for that… Additionally to the above, no fly zones may also be established in “uncontrolled airspace” (classes E, F and G) either temporarily or permanently with intention to protect the area around them.

Where can you find NFZs?

Typically, NFZs are areas where either certain type of aircrafts (like drones) or any aircrafts are either restricted or not permitted at all. No fly zones are usually established where flying would pose risk – to people, to wildlife (national parks and reserves) or to other pilots (paragliding fields, air training academies). When established temporarily, no fly zones usually protect crime scenes and events. On permanent basis, they protect many national key points – such as bridges, highway junctions, radio towers, military points, prisons, airports and airfields and many other key areas critical to infrastructure where interference from low flying aircraft (including drone) could cause danger.

Can you fly there at all?

In certain cases permissions for commercial operations may be obtained from authorities, but hobby flying will normally not be allowed. Now… the answer to the question whether we need them or not, seems quite obvious, don’t you agree? The question is more about whether authorisation to fly in those zones should be easier (and in some cases cheaper) to obtain that remains the bone of contention – quite often between pilots themselves (usually pilots of manned aircrafts and drone pilots). There are always at least two sides to every argument. One side is the risk of drone crashing into an aircraft that can be extremely severe. The other side is the frequency of such incidents – and till now, there have been extremely few documented incidents.

If you happen to live in a no fly zone, you are only allowed to fly only inside your house or under roof of property you own or have right to use (under some conditions). Other than that – you are not permitted to fly without authorization, whether you like it or not. That is, if your drone takes off in the first place – because many DJI drones will not take off at all. There are ways to “unlock” your drones to take off in NFZ – DM us, if you need instructions on unlocking some of the drones.

MOST OF ALL – BE RESPONSIBLE

Categories: Knowledge Base, Rules and regulations
Tags: NFZ, No Drone, No Fly Zones, No Flying Zone

1 thought on “No fly zones – what are they and do we need them?”