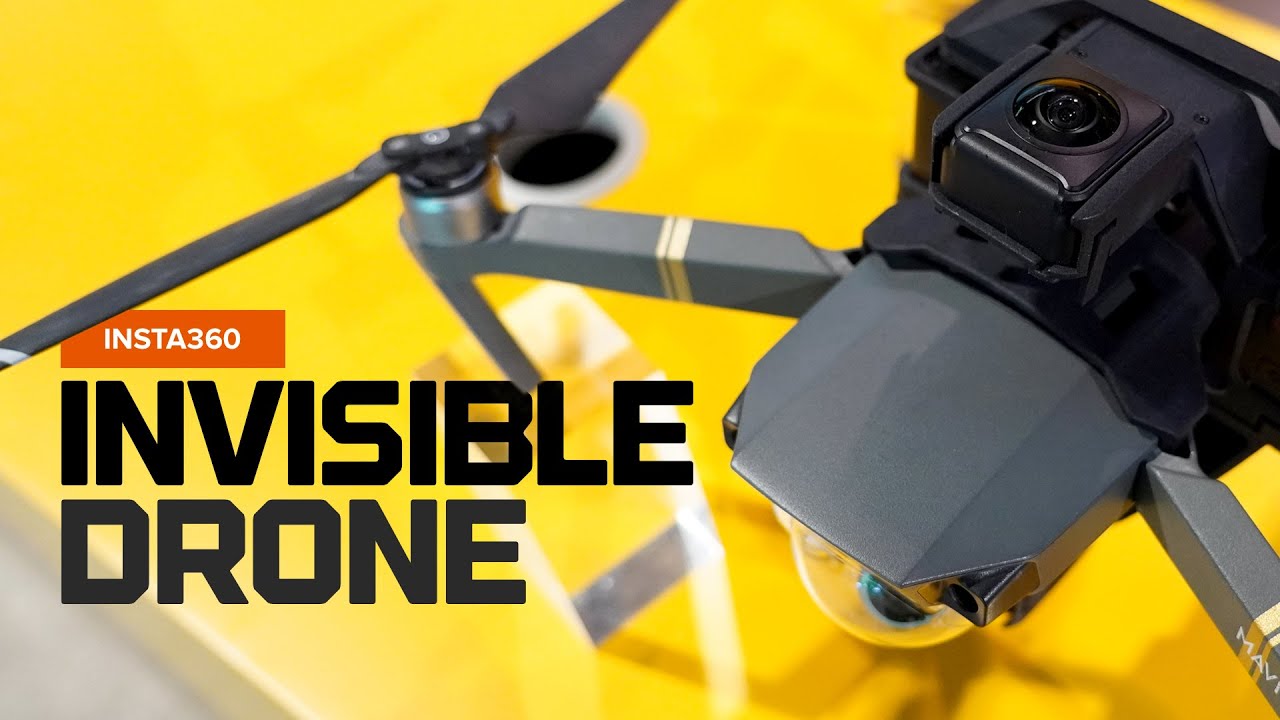 Do you remember this set up?

I bought Insta360 invisible drone on Black Friday sales last year, despite the not so good reviews. The reviews were not so good for few reasons. I mentioned them in the post here. Main one was that the system was causing GPS loss. Although I prefer to fly with GPS, being a qualified pilot I am able to fly in non GPS mode, so I did not mind so much. There were other concerns, like lack of ability to do what the set up is supposed to do, quality of flight and wear on the drone, quality of footage.

I decided to give it a go, because I like testing new concepts. Having couple of Insta360 cameras I knew the quality of their cameras is very good. If the set up did not perform well as aerial mode, I was going to rebuild it, or convert to normal 360 camera. The two lenses together with the core module and battery can function without the aerial contraption that holds it on the drone. I was considering the FPV version, but it was not available in South Africa at the time. Being quite impatient when it comes to my “toys” I did not want to wait. 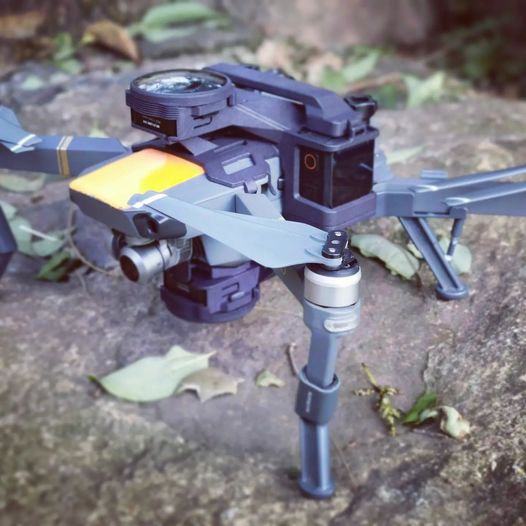 So – how did it perform?

Quite excited, I immediately put it on my drone and send it in the air. The flight wasn’t too bad. GPS kept coming and going, but the drone was relatively controllable. Drone was holding the position – although only with 6 satellites. The set up is front heavy, I had to hand launch it, otherwise it would tip over. The flight is not as smooth as without it (not a surprise). From my logs it was clear that the motors we under some strain.

After taking some footage, I looked at it and… I ABSOLUTELY HATED IT! Stitching was bad and videos suffered from jello that was quite annoying. For a while I thought that everyone saying how bad this product was was right. Even that particularly rude (and lacking 360 videography knowledge) admin of one of DJI forums, that called me a sucker.

I put it away for a while and started to come up with concepts to rebuild it. But you see – I’m also quite new in the 360 and VR field. So I started educating myself on processing of 360 footage to try to make most of what I had. And I read that a lot of stitching and jello is actually fixable. After downloading the footage I re-processed it in Insta360 Studio on my laptop, instead of my iPad. Surprisingly at this stage – I was able to eliminate all stitching errors. I had to fine tune the stitching methods manually. For whatever incomprehensible reason, the default preselected stitching for aerial mode was producing WORST results.

For photography and time lapse , this really is a great product. As good as regular Insta 360 One R. The jello effect in videos is whole another story – it has as much to do with the settings of the camera, as it has with how the camera is attached to the drone. But with 360 camera attached at the bottom of the drone, I have less of a jello. With this set up one lens is on top and the other at the bottom – fixed directly to the drone. This causes some vibration. I’m surprised that Insta360 did not come up with some sort of dampers to absorb the vibration. Overall, to certain degree, jello can be fixed in warp stabilizer in Premiere Pro and few other video editors – I have not managed to do it yet though. Below footage is completely unstabilised and suffering from all the jello. It was actually shot at 30fps, which adds to the jello. It is better to shoot 360 video at 50 or 60 fps.

Who is this set up good for?

The fact that the drone with this “jacket” is prone to losing GPS, clearly points that it is not for everyone. Certainly not for typical DJI pilot (hence the worse opinions coming from the mentioned DJI forum). It is also not for someone who wants instant good results, as fine tuning all those settings can be quite tedious. But unless you are prepared to hang the 360 camera from the drone and later remove the drone from footage in post production (which also takes some time and tweaking to make it good and natural), there are not many other options.

For people that are using the footage on social platforms in form of “tiny planets”, jello and even stitching errors are not going to be visible. Even with reframed videos, you can make jello less noticable visible by directing focus onto the action. Where you really don’t wand the distraction in form of jello and stitching errors, is when you post to 360/ VR platforms. For those platforms you will need to make effort to fix the footage. Either by removing the drone from it (unless you really want it there…) or by fixing the jello in post production.

Overall – I grew to like this awkward looking contraption on my drone and I do use it, although in my view the product is unfinished. I think that Insta360 still has some work to do on making it better and more independent from additional work processes after the footage is taken. They seem to be heading in the right direction though!

If you would like to give Insta360 products a try (not just this one) and find my blog useful, please use my affiliate link. And, by the way – Insta360 One RS is out 🙂 have a look below! 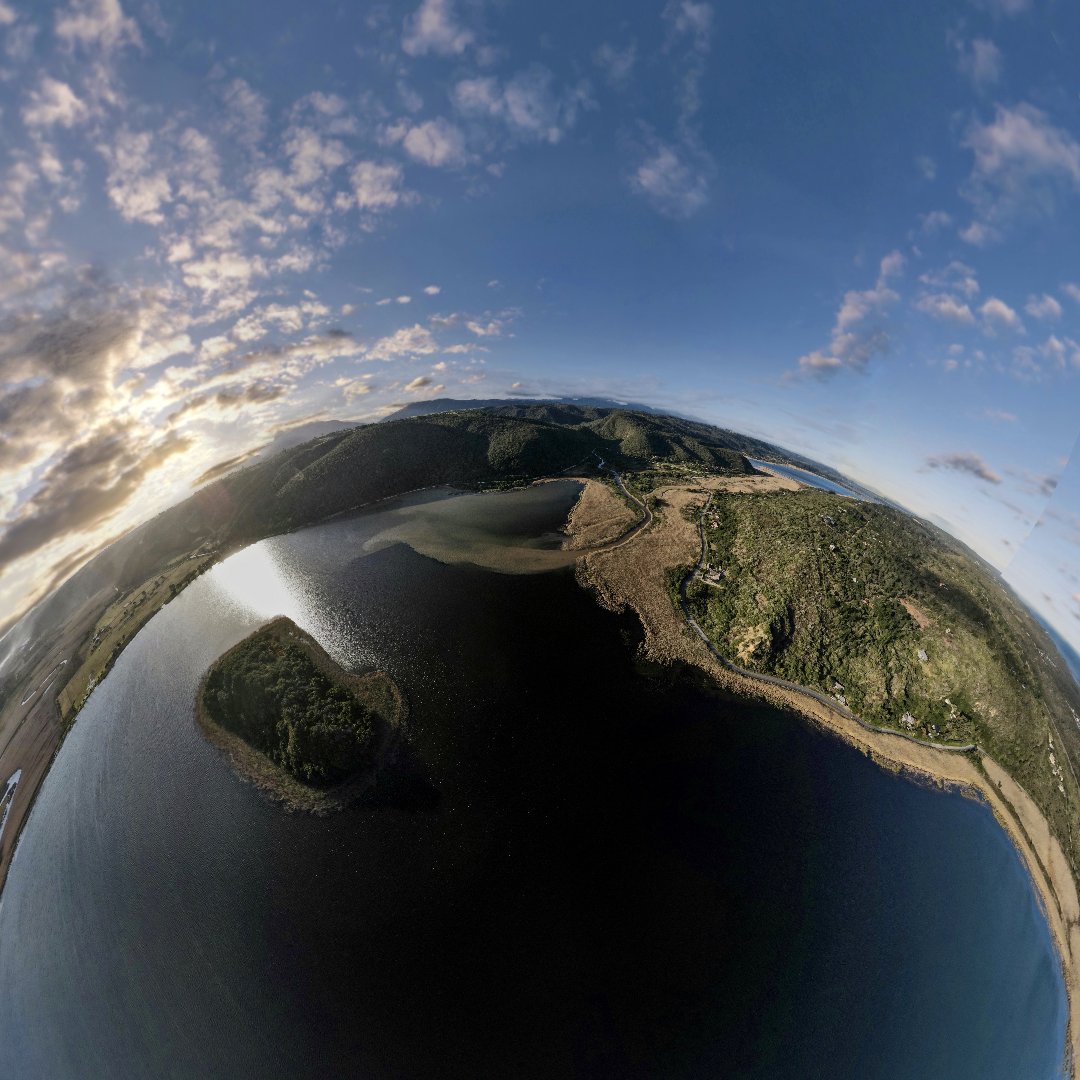 In the last couple of years Insta360 has truly conquered the consumer market of 360 photography. They successfully released some staple models ranging from entry level Insta360 Go, through more advanced Insta360 One R and Insta360 One X2 (that are supported by professional platforms such as Matterport) to fully professional Insta360 Pro and Titan cameras. So how about invisible drone set up? The kind of set up where camera and the drone are not visible (to self) same as tripod is not visible in 360 camera shots?

END_OF_DOCUMENT_TOKEN_TO_BE_REPLACED

After couple of months of testing platforms, designs, adding and removing products from the shop, changing content and all those other activities that are involved in launching a new website, we finally gained enough courage to show Drones and Pixels website to the world!