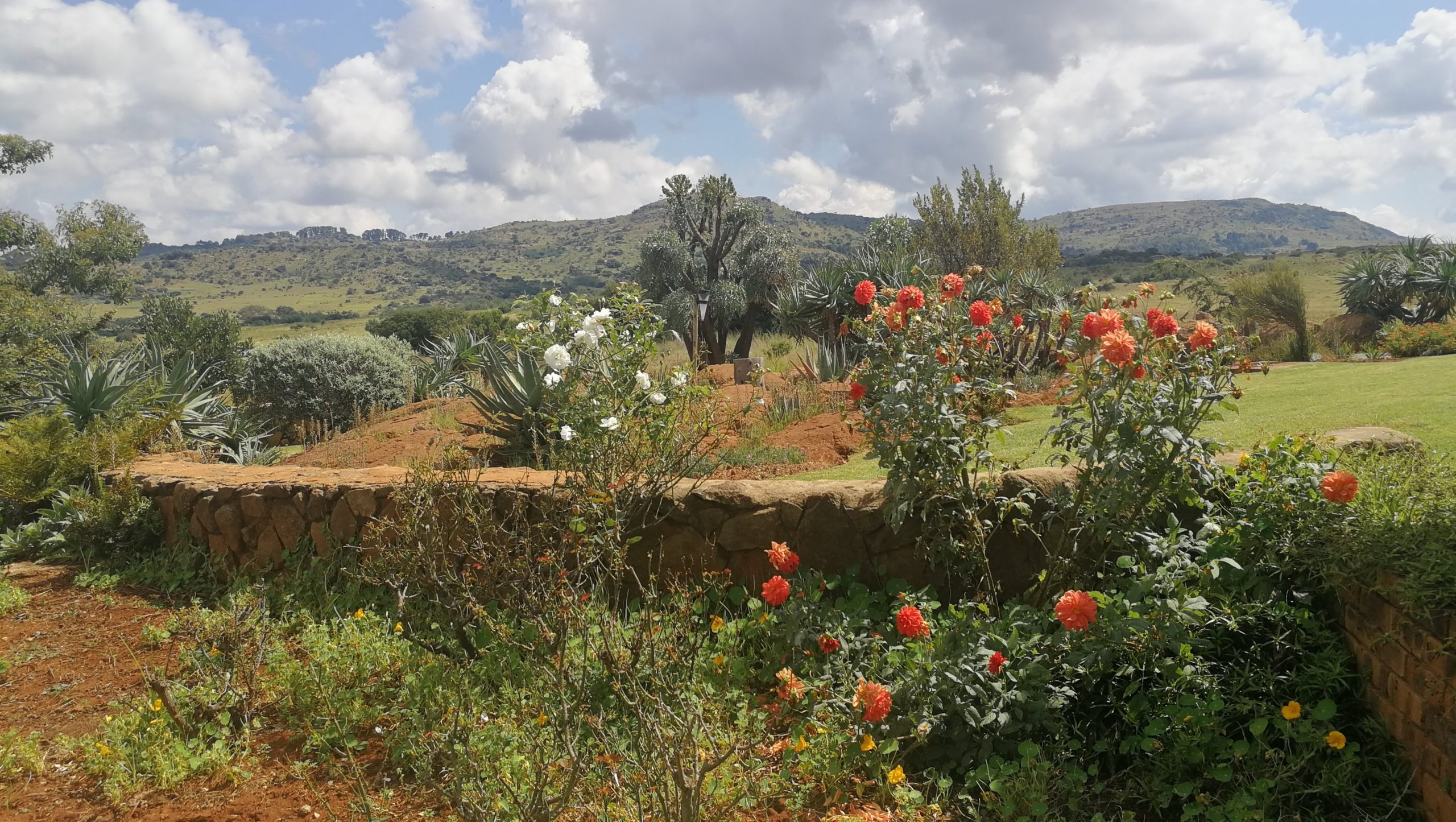 Immersive 360 video from the sky

It’s been a while since we played around with the Insta360 Evo attached to Mavic Air 2, but somehow this video got drowned between the other stuff. So here it is! As we have been “playing” don’t expect top end content – this is just a small demonstration of what can be done with two super cool devices and a small mounting attachment! There will definitely be more 360 videos coming soon!

Few things to keep in mind when flying with 360 camera: