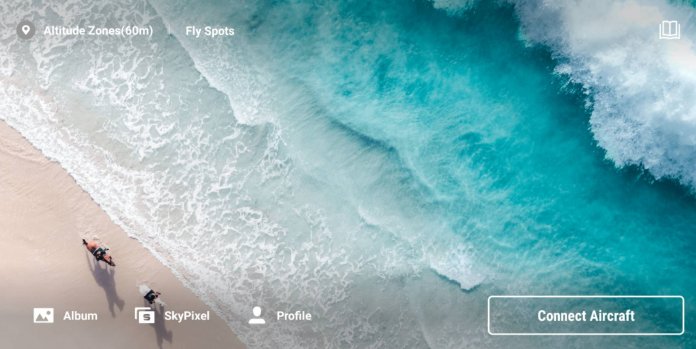 As safety is so critical, modern consumer drones have plenty fail safe drone settings and features to make your flight as smooth and safe as possible. They are however not universal for each and single flight. Understanding them is therefore the key to making sure that you maximise your flight experience. Below, I will go through some very basic mode switches and settings found on most consumer* drones.

Failsafe refers to set of procedures that drone kicks in when out of control or in emergency. RTH/ AUTOLAND/ HOVER – alternative drone behaviours that you can and SHOULD predefine depending on where and how you are flying. Those alternative behaviours will be initiated at loss of RC connection or Low battery level. You will be able to cancel them low battery level, but not at loss of RC connection. Most of those settings are accessible from “Advanced settings” tab in DJI Fly and Go apps.

There is no “best” failsafe. You need to know your location and know what risk is likely to affect you more. If you are flying under trees – RTH will likely cause your drone to crash, because it will go up and crash into the tree branches above. Similarly – if you are flying under the bridge. In those two examples Hover would be better.

The autoland in any of the cases I know is the last resort as it will not really give you any benefits over Hover or Return To Home.

Let me know if I missed anything 🙂