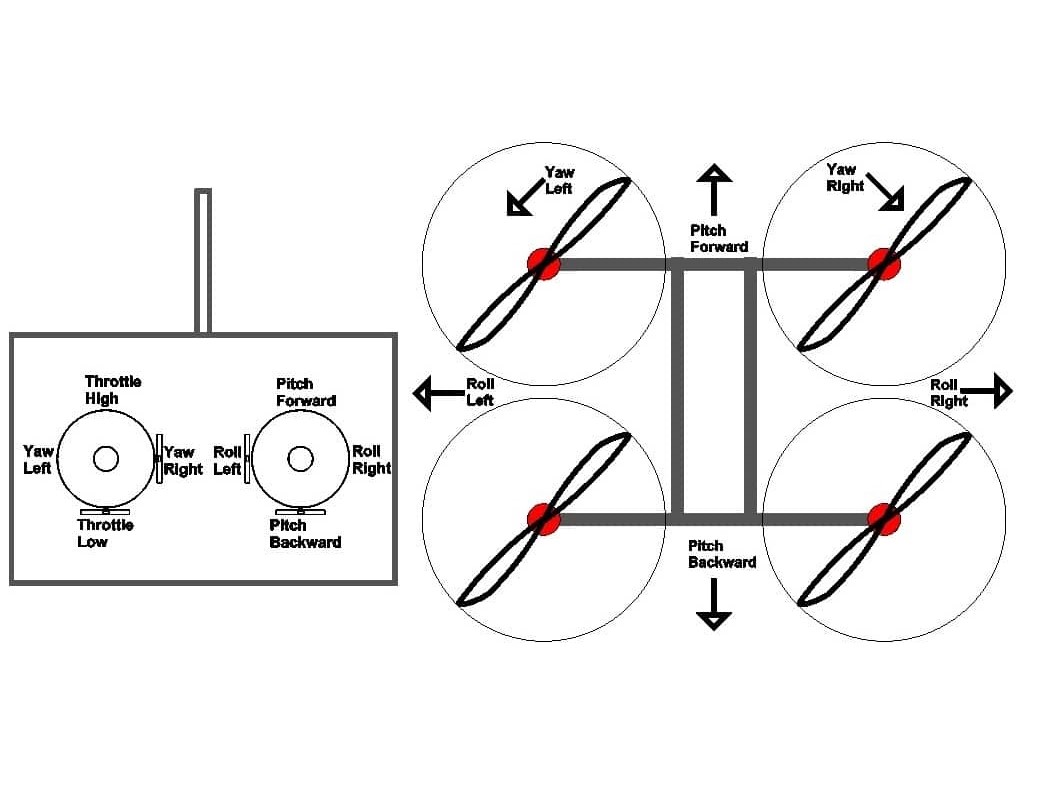 As mentioned in previous post, in South Africa you still require to take (and pass) RPL practical exam, regardless of the size of the drone and where you will be flying. This is unlike EU, part 101 exams for A1 and A3 certifications are online only (no practical) and USA for part 107 certification where for A1/A3 there is no practial exam.

As a short reminder – the practical exam in South Africa consists of the following:

Today’s video is a reminder on yawing and focuses on cirquits and circles, where the yawing has to be smooth. Again, this is done in non-GPS mode. Take your time. Practice multiple times until you are confident. If you get frustrated with one maneuver, move to the next one and come back later. I find the cirquits and circles easier than the boxes, so if you managed the boxes, you will manage the cirquits.

If you missed part 1, please check it here

The requirement for RPL (drone license) vary and depend on location. In EU, part 101 exams for A1 and A3 certifications are online only (no practical). I believe same process applies in USA for part 107 certification. A2 certification exam in EU is based on on line and self monitored practical training, after which checklist with competency statement is signed and put on record. That’s it. No actual RPL practical exam takes place.

In South Africa, also governed by part 101 of the aviation law, we not only have to take quite lengthy and detailed course from a SACAA approved institution, but also take RPL practical exam.

The RPL practical exam in South Africa consists of the following:

Since there is no “golden formula” to convince examiner that you are knowledgeable – I will focus on practical part of the exam. In the video below, you will see set of maneuvers. You will be required to show competency in all of them.

Today’s video focuses on lines and boxes. What you need to practice is some space, cones (or other area markers) and a drone capable of flying in non-GPS mode. Take your time. Practice multiple times until you are confident. If you get frustrated with one maneuver, move to the next one and come back later. 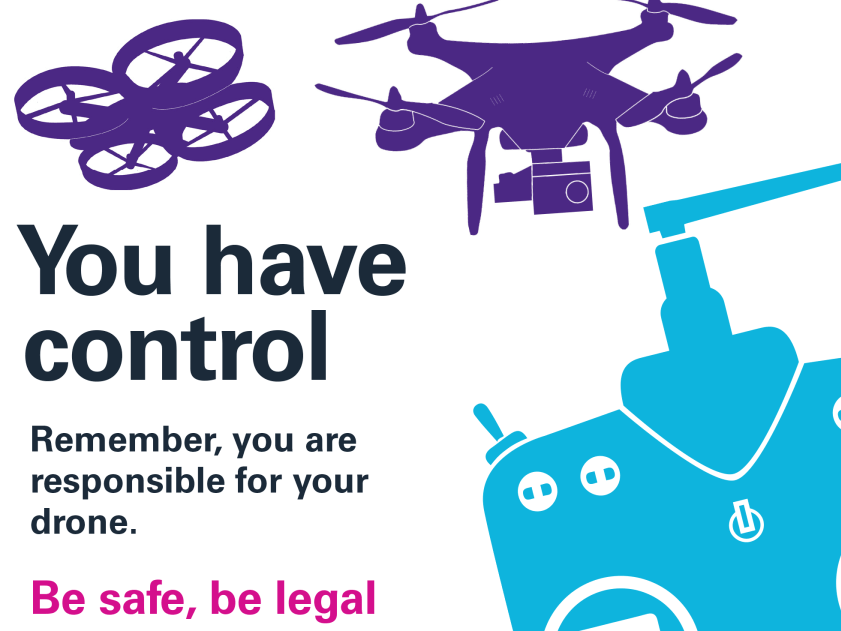 When you need a “drone license”?

Drone License is officially called Remote Pilot License (RPL). It is a document (or one of them, but that depends on location) that allows drone pilots to fly commercially within part 107/ 107 aviation laws. It has limited purpose, if you only intend to fly within hobby rules (although knowledge of the rules is always useful), although in some locations there are restrictions as to what drone you can fly without a license.

But what does it mean? Law describes this as any activity where commercial gain achieved either via direct or indirect activities. This is far from being clear as well, however based on few developments in various locations of the world, the following transpired:

While the first two are clear, the “valuable consideration” remains unclear. Where do you draw the line? In fact, there is no clear line. So far not many people worldwide has been taken to court JUST for making money on flying drones (none in South Africa) and where they have been taken to court, the cases were on their own merits.

What if you don’t have it?

Most court cases in USA had to do with negligence, property invasion, privacy or other sort of violations (such as air space and flying conditions violation, in which one of the pilots raked up a fine of over 180 000 USD).

This is perhaps because it is so easy to obtain p. 107 license (it costs about 150-200 USD to get yourself trained, certified and up in the air making money) that most pilot actually comply.

In one of the rulings, it was decided that it is in fact legal to sell existing footage as long as the footage was originally obtained without commercial gain in mind. So it is in fact all about intention (and what can be proven in court).

What else do you need?

One way or another, RPL may not be the only thing that is needed, and in South Africa getting RPL is only one small step towards the full compliance process.

In order to fly here commercially, one needs ROC (Remote Operator’s Certificate). ROC process is lengthy and expensive. In involves RPL, registration of the drone (possibly RLA of the drone), filing application that states all details of the operations, obtaining radio and some other safety equipment.

Altogether it will cost approx. 200-250 000 ZAR (I would LOVE to get corrected on this one – if there are any new developments in SA on this front, please, let me know). ROC is only valid for a year.

If you do not want to obtain own ROC, another option is to work as a pilot for one of the existing ROC holders (and salaries are very low here), or to pay monthly fee to ROC holder for the privilege of using their ROC…